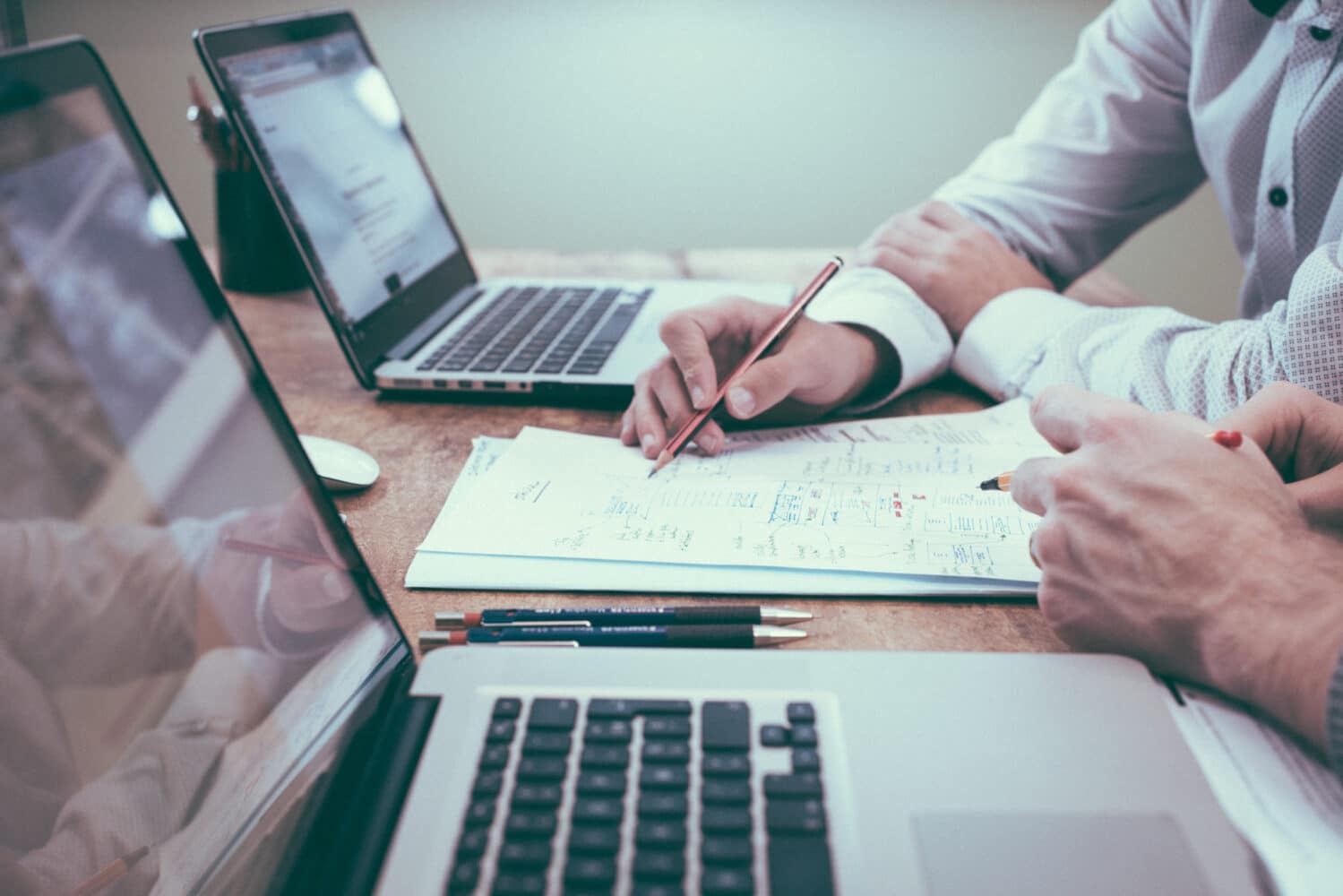 Recent themes in coaching my clients… Personal engagement levels (are you INTO what you’re doing?)… Restoring and building energy naturally… Working toward something in the future… Selflessness of purpose (who is your project or vision built to serve outside of yourself – because that’s what’s going to pull you forward when it gets boring or difficult).

Engagement… That sense of being fascinated by what you’re doing. Drawn into it. On the edge of your talent build – that feeling that you’re built to do what you’re doing. In flow. Losing sense of time. Recently heard a psychologist on a podcast (Jordan Peterson, author of The 12 Rules for Life – which I highly recommend) state that he thinks this may be humanity’s highest state of mind. THAT, in and of itself, is a fascinating possibility. Use your engagement level as one of your dashboard indicators, like a compass, to tell you whether you’re on track and heading in the right direction or off course and in need of a course correction.

Restoring and building energy naturally… I have multiple clients right now who are so overwhelmed (or very close to overwhelmed) with the multitude of things they are committed to doing that they don’t have the energy to optimize HOW they’re doing anything. We’re not adding to WHAT they’re doing or HOW they’re doing it. We’re focusing on WHO they really are with regard to what fascinates them (right back up to engagement, above), what gives them energy (people, activities, things, places, and sense of why/purpose), and natural sources of energy (diet, rest, exercise, mental stimulation, and spiritual practices). But the cotter pin that holds all of those things together is the age old concept of BALANCE. Some people are working too hard. Some need to pick up the pace. Some need to make more time to relax. Some are working too forcefully. Some are being too passive and allowing it all to unfold (sometimes disastrously) around them. Get your power levels under control. Start with what you intuitively know you need to STOP doing. Cut the crap. Then get to what you KNOW you really need to do. You know. Just stop. Sit still for a minute or ten. Pay attention. Take some notes. Then, do what’s next.

Working toward something in the future… What are you trying to build – somewhere out there in the future – that is larger than yourself, and larger than what you currently have in place? If you’re working to make more of the same, it’s not going to be very compelling and you’re likely to begin to stagnate. When things get stale, it’s probably time to ramp up toward something bigger. Some kind of “bionic man” level project. When you think about your life or your business, what would you have to do to make it better than it has been? Better. Stronger. Faster – than it’s ever been before? We have the technology… (OK, I’ll stop there with that one.)

Selflessness of Purpose… I enjoy everything being put out by Jocko Willink in the last couple of years. He uses a catch phrase “Discipline Equals Freedom” to summarize his approach to life. It’s brilliant in its simplicity and he has the knowledge and experience to back it up (Extreme Ownership, Discipline Equals Freedom Field Manual, Way of the Warrior Kid). A recent interview guest on his podcast, Rob Jones (USMC, double-above-the-knee amputee, elite athlete, ran 31 marathons in 31 days to emphasize the point that being injured doesn’t mean being broken) made the point that “selflessness” is a foundational aspect to the discipline Jocko talks about. When running marathons started to get old after several days’ worth – like it would – Rob reminded himself who he was really running for. He was running for his brothers-in-arms and all the veterans out there who have been injured so they could see what was possible. And he was running for a much larger audience. He was running for everyone else to see that there is a whole world of possibility out there for veterans and for ANYONE who has been through trauma. Traumatic experiences (let’s face it, we all have them at some point) do not necessarily have to lead to PTSD. Sometimes they do. More often, and this gets almost no attention in news, media releases, movies, etc., trauma leads to growth rather than pathology. What a great message! We have choices about how we respond to the trauma in our lives. That may be the most important message in this post, actually… And Rob Jones knew it for himself, and he knew he was running and doing something extremely hard to bring attention to that for everyone else. It wasn’t for him. He already knew it. He was sharing that message for everyone else – the hard way.

What is engaging you right now? How are you restoring and building energy? What is your vision for the future? And, who are you doing it for?